Billboards Number #1 MOST ADDED THE FIRST DAY OF RELEASE!

The R&B-jazz single from the multimedia mogul dropped on May 23.:

With more than 57 platinum records to his credit working with a galaxy of stars in various genres, mega producer Vassal Benford is returning to his roots determined to conquer jazz just like everything else he’s conquered throughout his unparalleled multimedia career.

The songwriter and keyboardist is determined to breathe fresh energy and creativity into contemporary jazz, beginning with his first single, “Melody Man,” which goes for playlist adds on Monday (May 23) issued on The Benford Jazz Label.

“Melody Man” is an apropos title as Benford pours layers of cascading piano melodies amidst lavish guitar and keyboard harmonies and intricately textured percussion and rhythms. One of the unique allures of the single is that the innovative track sounds unlike anything in the music space yet it’s invitingly familiar and infectious.

Benford was sixteen when jazz pianist Ramsey Lewis recorded the song the teenager wrote about his first crush, “Michelle,” which went number one. Two years later, jazz bassist Stanley Clarke produced the second song Benford wrote, a tune that was a co-write with Grammy winner Jeremy Lubbock, which became another number one hit for Lewis and his duet partner, jazz singer Nancy Wilson.

Benford is presently Chairman of the Benford Company a major multi media company,

In recent years, Benford has been drawn back to “home,” jazz and instrumental R&B, which sparked collaborations with Grammy-winning guitarist Norman Brown and eight-time Grammy nominated saxophonist Gerald Albright.

Both artists are among the luminaries who will appear on Benford’s debut album, “My Favorite Moments,” which is slated to drop next February. But first, Benford wants to introduce listeners to the imaginative collection with a single or two, the first of which is “Melody Man.” 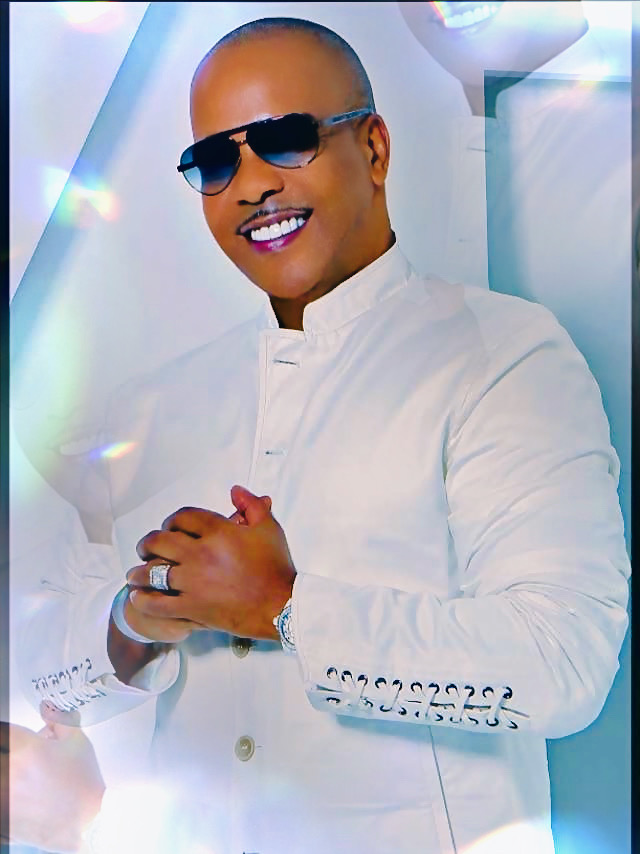 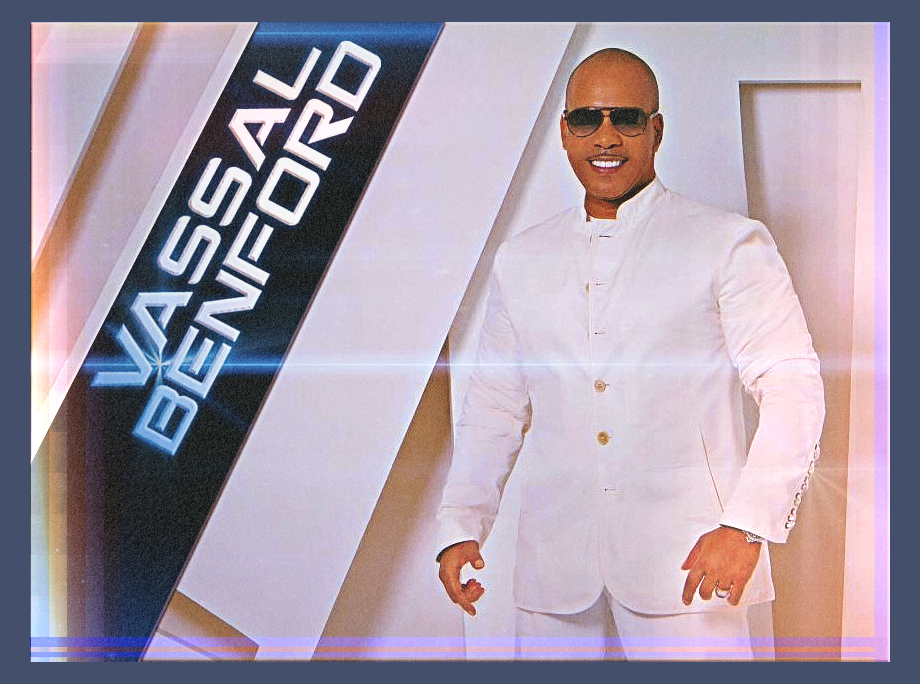 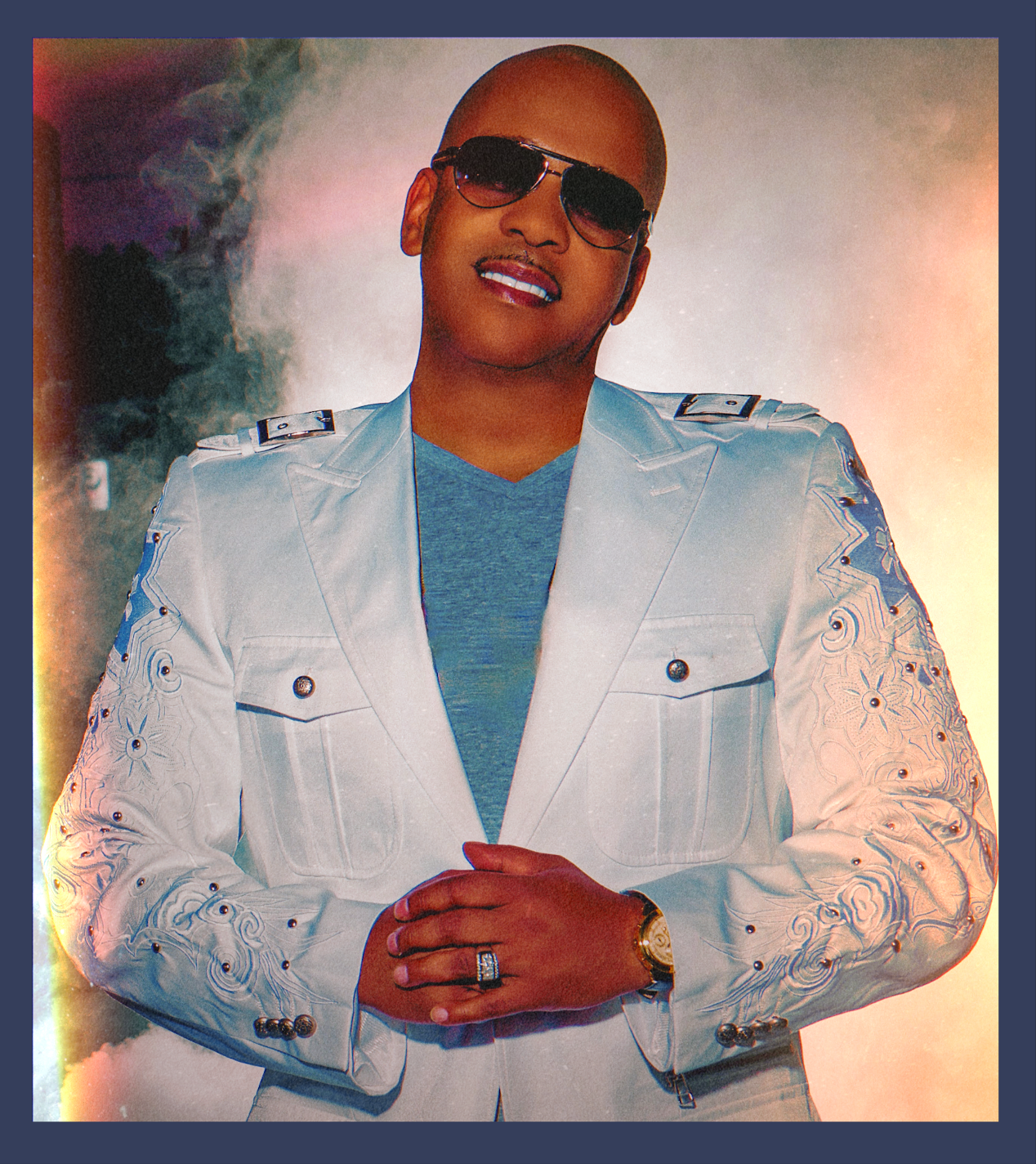 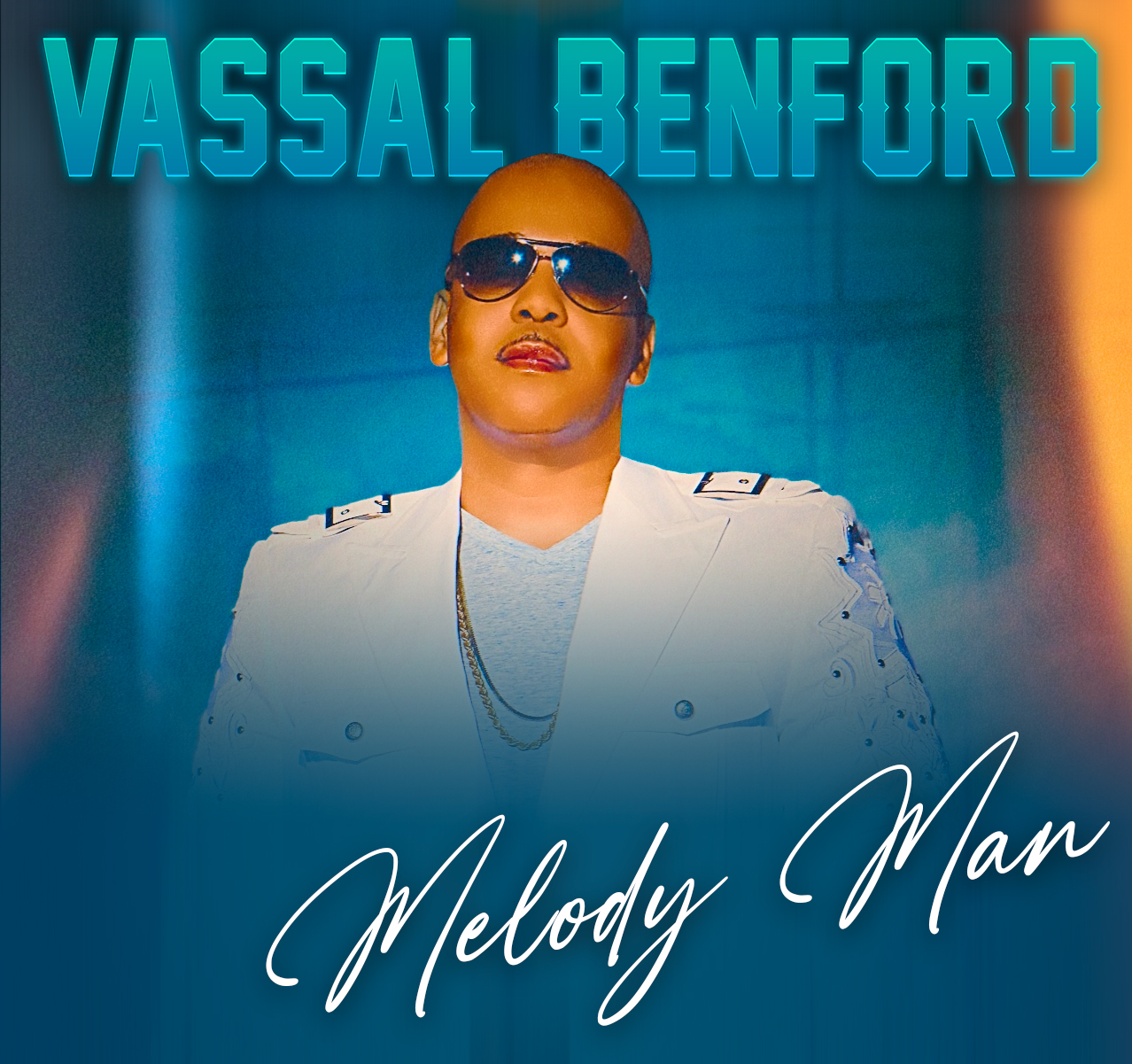